My grandfather is truly one of my greatest heroes. I have such incredibly wonderful memories of staying at my grandparents’ house when I was young. Though we lived a few hours away, my mom made sure to take me to Detroit every chance she could. As soon as we would pull up to their house, Grandma and Poppy would be right there to welcome us with huge smiles on their faces. Their house, and later my aunt’s, are the reason I call Michigan and the Detroit area home. It’s where my family is from, and in a way, where I grew up. I was just shy of 12 when my grandfather passed away after suffering a massive stroke 15 months earlier. My grandmother ultimately succumbed to Alzheimer’s in 2006.

My grandfather came from an incredible family. His parents immigrated to the US from Poland after the turn of the century. His father worked to help build Detroit while his mother was at home raising all of their children. Between WWI and WWII, four of his brothers went to war. Joe earned a Purple Heart. Leonard was in the Bataan death march. Tony paid the ultimate sacrifice at Anzio. A month before his eighteenth birthday, my grandfather enlisted in the Navy. He never spoke of his service except to say he really didn’t do much of anything at all. He never saw action and stayed stateside the whole time. That couldn’t be further from the truth.

Poppy was a very proud man, but he was never boastful. It took planning my grandparents’ burial service to learn what he actually did during the war. He didn’t stay stateside the whole time. He was barely in America at all. He earned multiple medals and commendations in honour of his service in both the Atlantic and Pacific. Honours of which he never spoke. Honours that make him an even more incredible man than we already knew him to be. Though they had been gone for many years, this past December on Pearl Harbor Day, my family honoured my grandparents in a full military memorial service. It was one of the most beautiful and moving ceremonies I had ever seen. I couldn’t possibly be more proud of my grandfather, and it is on this day that I give thanks to the countless number of men and women who, like him, stood to fight for their country. We might not ever know all of their stories, and that’s okay. Because here’s the thing about our heroes – they don’t do what they do for the recognition. They are heroic because of their honour and valour. They do what they do because it is what is right. 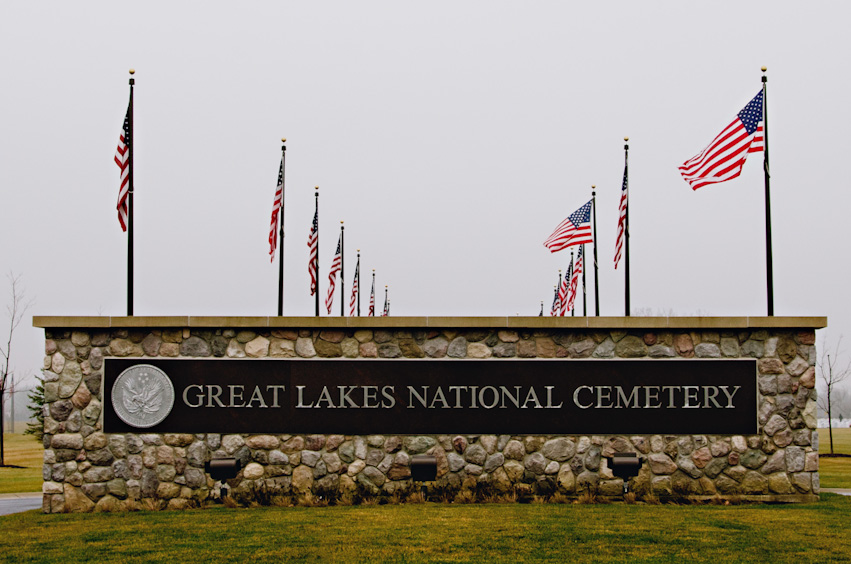 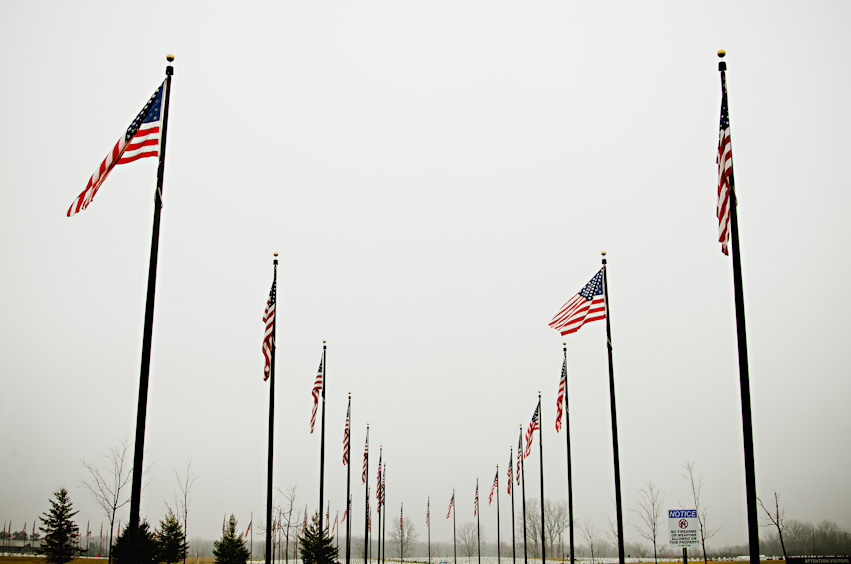 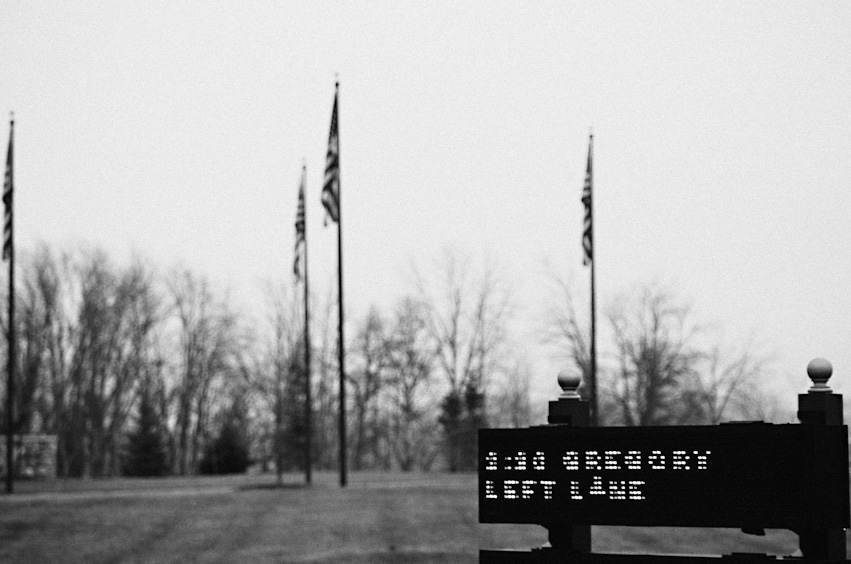 PINIMAGE(From my iPhone. Headstone images courtesy of my Aunt Sherry, who very thankfully sent them to those of us who weren’t in Michigan to see them after they were placed in January.)

« Tiffany and MikeThe Year So Far »